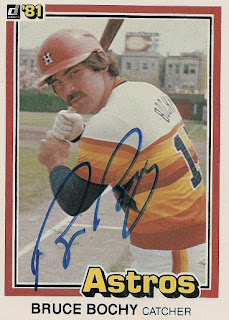 Trivia: Bruce Bochy was born in France (dad was in the US military serving overseas)
Posted by Tom at 6:08 PM 3 comments: